A Schaffner and P Rellstab

Find articles by Schaffner, A. in: JCI | PubMed | Google Scholar

By preventing macrophages from destroying phagocytized microorganisms, glucocorticoids lower natural resistance of the host against many pathogens. gamma-Interferon has an opposite effect and restores activity of dexamethasone-treated mononuclear phagocytes against some but not all microorganisms. In the present studies we show that dexamethasone impairs activity of human blood monocytes kept in culture for 36 h against Listeria monocytogenes, without impairing H2O2 or O2- secretion. Likewise dexamethasone does not interfere with activation of systems generating oxygen metabolites by lymphokines. Thus gamma-interferon increases three- to fivefold the capacity of dexamethasone-treated monocytes to secrete O2- or H2O2 upon stimulation by opsonized zymosan, live bacteria, or phorbol myristate acetate. Concurrently gamma-interferon restores listericidal activity of dexamethasone-treated monocytes. After gradual activation by exposure to gamma-interferon for progressive time periods, listericidal activity becomes tightly correlated (r = 0.922-0.994) with the amount of H2O2 or O2- secreted by dexamethasone-treated monocytes. Activation of oxidative systems by the lymphokine is, however, not correlated with the restoration of activity against Aspergillus spores, lost during dexamethasone treatment, which does not depend on antimicrobial oxygen metabolites. Taken together, these observations lend to the hypothesis that glucocorticoids impair nonoxidative defense mechanisms of "resting" macrophages, while gamma-interferon restores macrophage function impaired by glucocorticoids by activating alternate killing systems, which are at least partly of oxidative nature. 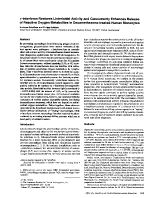 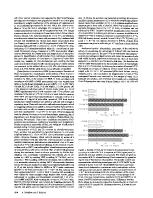 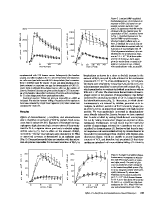 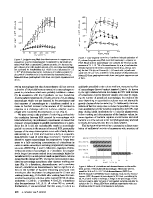 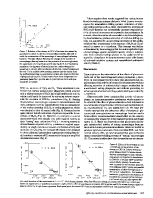 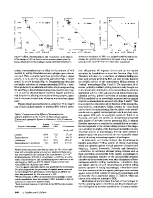 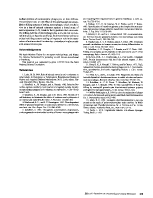