Relative roles of follicle-stimulating hormone and luteinizing hormone in the control of inhibin secretion in normal men.

Find articles by Matsumoto, A. in: JCI | PubMed | Google Scholar

The glycoprotein hormone inhibin is produced by the Sertoli cells of the testis under the influence of follicle-stimulating hormone (FSH) and is postulated in turn to inhibit FSH secretion. Luteinizing hormone (LH) is not recognized to have an important role in the control of inhibin secretion in any species. To determine the relative roles of FSH and LH in the control of inhibin secretion in man, we examined the effects of selective FSH and LH replacement on serum inhibin levels in normal men whose endogenous gonadotropins were suppressed by testosterone (T). After a 3-mo control period, nine men received 200 mg T enanthate i.m. weekly for 3-9 mo. During T treatment, serum LH and FSH levels were markedly suppressed and serum inhibin levels fell to 40% of control values. While continuing T, 3-5 mo of treatment with purified hFSH (n = 4) or hLH (n = 4) increased the respective serum gonadotropin level into the upper normal range and significantly increased inhibin levels back to 64 and 55% of control values, respectively. Supraphysiological LH replacement with high doses of human chorionic gonadotropin (n = 3) returned serum inhibin levels to 63% of control values. In no case did inhibin levels return fully to control levels. In conclusion, serum inhibin levels fell during gonadotropin suppression and were partially and approximately equally restored by either FSH or LH treatment. FSH presumably acts directly on the Sertoli cell to increase inhibin secretion whereas LH may act via increases in intratesticular T levels and/or other factor(s). 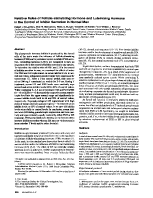 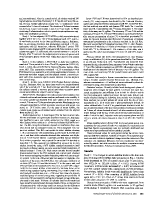 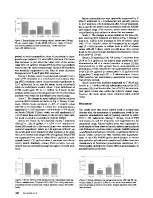 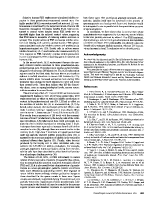 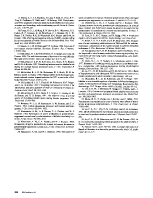