Osteoinduction is the formation of ectopic bone that follows implantation of demineralized allogeneic bone matrix (DABM) and is believed to be secondary to the release of associated inductive factors from bone matrix. To clarify the role of vitamin D in osteoinduction, we implanted DABM from vitamin D-deficient rats (-D rats) into normal rats (+D rats). Because mitogens and osteocalcin might be involved in osteoinduction, these were measured. Mitogenic activity in extracts from mineralized allogeneic bone matrix (ABM) and DABM from both +D and -D rats was determined with an assay that utilizes monolayer cultures of embryonic chick calvarial cells. Osteocalcin in serum and DABM was measured by radioimmunoassay. DABM from -D rats did not promote osteoinduction as effectively as DABM from +D rats. Resorption of implant matrix from -D rats was diminished compared with resorption of matrix from +D rats (P less than 0.01), and the decrease was attributed to a corresponding decrease in the number of osteoclasts in the implants (P less than 0.02). Bone formation (P less than 0.01) and total implant mineralization (P less than 0.001) were significantly reduced in implants from -D rats, and the reductions corresponded with a decline in the number of osteoblasts (P less than 0.05). Mitogenic activity in DABM from +D rats was only slightly decreased as compared with activity in ABM, but DABM from -D rats contained significantly less activity (P less than 0.001). No mitogenic activity was identified in implants of DABM from either +D or -D rats 3 wk after implantation. Serum osteocalcin was significantly higher in -D as compared with +D animals. In contrast, the concentrations of osteocalcin in DABM from the two groups of animals were not significantly different from each other. These findings indicate that the diminished osteoinductive activity of DABM from -D rats results from deficiency of one or more mitogenic factors that are essential for inducing the proliferation and differentiation of bone cells at the implant site and that osteocalcin does not play a role in this regard. 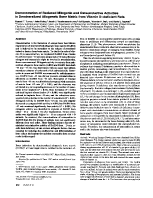 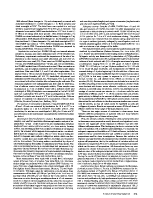 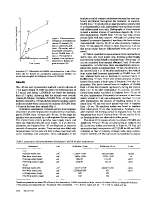 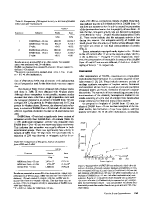 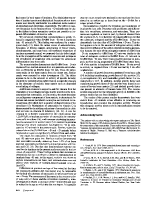 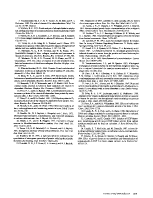