Human eosinophils were cultured in the presence of recombinant human IL-3 for up to 14 d and their biochemical, functional, and density properties were assessed. After 3 d of culture in 10 pM IL-3, eosinophils had a viability of 70% compared with only 10% in enriched medium alone. Neither IL-1 alpha, IL-2, IL-4, tumor necrosis factor, basic fibroblast growth factor, nor platelet-derived growth factor maintained eosinophil viability. The 7- and 14-d survival of the cultured eosinophils was 55 and 53%, respectively. No other cell type, including neutrophils, was present after culture. After 7 d of culture, the normodense eosinophils were converted to hypodense cells as assessed by density centrifugation. Eosinophils exposed to 1,000 pM IL-3 for 30 min or cultured in 10 pM IL-3 for 7 d generated approximately threefold more leukotriene C4 (LTC4) in response to calcium ionophore than freshly isolated cells. Furthermore, whereas freshly isolated eosinophils killed only 14% of the antibody-coated Schistosoma mansoni larvae, these eosinophils killed 54% of the larvae when exposed to 100 pM IL-3. The enhanced helminth cytotoxicity was maintained for 7 d when eosinophils were cultured in the presence of both 10 pM IL-3 and 3T3 fibroblasts, but not when eosinophils were cultured in the presence of IL-3 alone. IL-3 thus maintains the viability of eosinophils in vitro, augments the calcium ionophore-induced generation of LTC4, enhances cytotoxicity against antibody-sensitized helminths, and induces the eosinophils to become hypodense cells. These phenotypic changes in the eosinophil may be advantageous to host defense against helminthic infections but may be disadvantageous in conditions such as allergic disease. 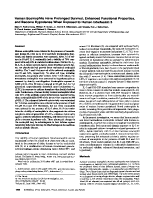 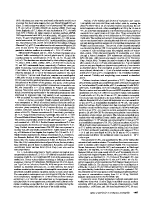 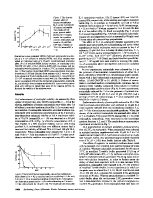 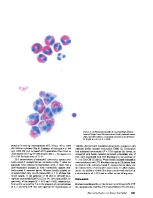 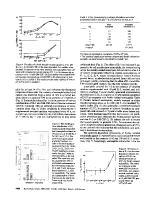 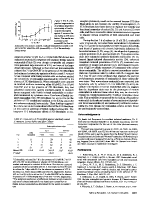 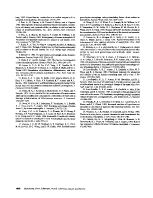