Find articles by Sugawara, A. in: JCI | PubMed | Google Scholar

To elucidate the synthesis of atrial natriuretic polypeptide (ANP) in the failing heart, 20 human right auricles obtained at cardiovascular surgery were studied. The concentration of alpha-human ANP-like immunoreactivity (alpha-hANP-LI) in human right auricles ranged from 13.8 to 593.5 micrograms/g, and the tissue alpha-hANP-LI concentration in severe congestive heart failure (CHF) (New York Heart Association [NYHA] functional class III and class IV) (235.4 +/- 57.2 micrograms/g) was much higher than that in mild CHF (NYHA class I and class II) (52.5 +/- 15.6 micrograms/g). Atrial alpha-hANP-LI levels were significantly correlated with plasma concentrations of alpha-hANP-LI in these patients (r = 0.84, P less than 0.01). High performance gel permeation chromatography and reverse phase high performance liquid chromatography coupled with radioimmunoassay for ANP revealed that the alpha-hANP-LI in the human auricle consisted of three major components of ANP, gamma-human ANP (gamma-hANP), beta-human ANP (beta-hANP) and alpha-human ANP (alpha-hANP). Comparing percentages of gamma-hANP, beta-hANP, and alpha-hANP in alpha-hANP-LI in severe CHF with those in mild CHF, the predominant component of alpha-hANP-LI was gamma-hANP in mild CHF, whereas beta-hANP and/or alpha-hANP were prevailing in severe CHF and, especially, beta-hANP was markedly increased in human failing hearts. These results demonstrate that the total ANP concentration in the atrium of the human heart is increased in severe CHF and that the increase of ANP in the human failing heart is mainly due to the increase of small molecular weight forms of ANP, beta-hANP, and alpha-hANP, especially beta-hANP, and indicate that the processing of ANP precursor, or gamma-hANP, in the human failing heart differs from that in the normal heart, suggesting that the failing heart augments synthesis and secretion of ANP as one of its own compensatory responses. 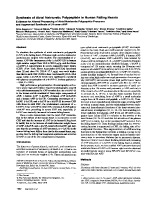 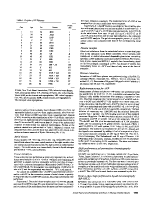 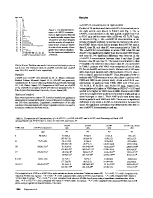 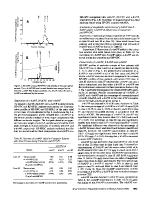 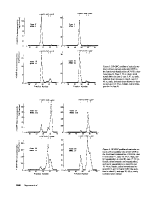 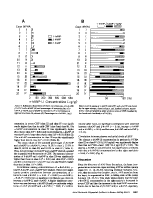 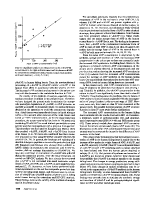 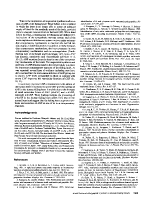 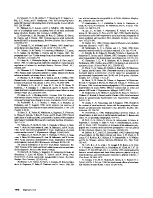