We examined glomerular synthesis of the 5-lipoxygenase metabolite, LTB4, in normal and immune-injured rat glomeruli. Glomeruli isolated from normal rats and from rats with nephrotoxic serum nephritis (NSN), passive Heymann nephritis (PHN) and cationic bovine gamma globulin (CBGG)-induced glomerulonephritis were incubated with the calcium ionophore A23187 (3 microM). Lipids in the glomeruli and media were extracted with ethyl acetate, and were purified and fractionated by HPLC. Immunoreactive-LTB4 (i-LTB4) was determined by radioimmunoassay on HPLC fractions with a detection limit of 50 pg of i-LTB4. A large peak of i-LTB4 that comigrated with authentic LTB4 was found exclusively in glomeruli isolated from the CBGG-injected rats. Addition of the lipoxygenase inhibitor BW755C (50 micrograms/ml) to glomerular incubation resulted in greater than 90% inhibition of i-LTB4. Synthesis of i-LTB4 by glomeruli from normal, NSN and PHN rats was undetectable. Glomerular LTB4 synthesis by CBGG-injected rats was confirmed by radiometric HPLC and by gas chromatography mass-spectroscopy (GC-MS) analysis. In order to rule out synthesis of LTB4 by neutrophils entrapped in the glomeruli, a group of rats received 1,000 rad total body x irradiation, with shielding of the kidneys before induction of CBGG glomerulonephritis. Despite greater than 95% reduction in total leukocyte count, glomerular synthesis of LTB4 remained enhanced. Augmented glomerular synthesis of the proinflammatory lipid, LTB4, in the CBGG model of glomerular disease could have an important role in the development of glomerular injury and proteinuria. 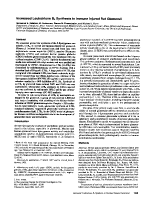 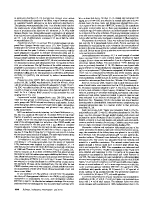 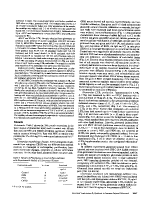 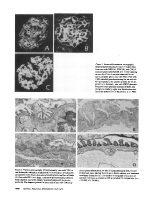 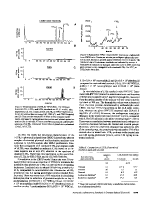 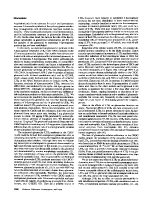 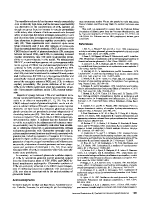 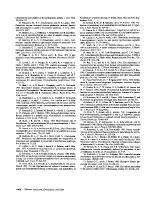