Participation of tumor necrosis factor in the mediation of gram negative bacterial lipopolysaccharide-induced injury in rabbits.

Macrophages are induced by LPS to release a number of products that determine the host response during gram negative sepsis. To examine the role of one such substance, tumor necrosis factor (TNF), in mediating LPS-induced injury, we employed a rabbit model of endotoxic shock to (a) determine the kinetics and extent of release of TNF into plasma after injection of LPS, and (b) to evaluate the protective effect of in vivo neutralization of LPS-induced TNF by prior infusion of anti-TNF antibody. TNF was maximally induced 45-100 min after injection of 10 micrograms i.v. parent Salmonella minnesota Re595 LPS or 250 micrograms Re595 LPS-HDL complexes. Maximal induction of TNF by LPS was associated with development of hypotension, focal hepatic necrosis, intravascular fibrin deposition and lethality. Based on (a) the peak levels of TNF observed in serum, 2.5 X 10(3) U/ml, (b) the specific activity of purified rabbit macrophage-derived TNF, 1 X 10(8) U/mg, and (c) the biphasic disappearance of intravenously injected purified TNF (t1/2 = 0.5 min, 11 min) we constructed a kinetic model showing that at least 130 micrograms of TNF (1.3 X 10(7) U) was released into plasma 30-200 min postinjection of LPS. Prior infusion of anti-TNF antibody (30-45 min before LPS injection) resulted in neutralization of the LPS-induced serum TNF activity and provided significant protection from the development of hypotension, fibrin deposition, and lethality. Thus, these results provide further evidence that TNF plays a central role mediating the pathophysiologic changes that occur during gram negative endotoxic shock. 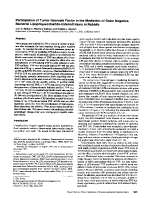 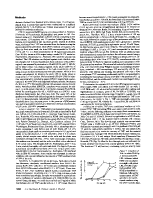 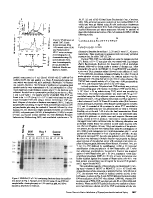 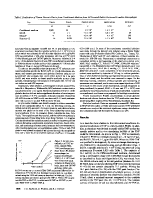 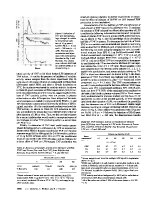 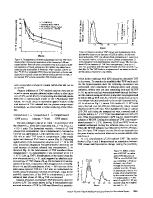 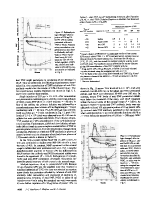 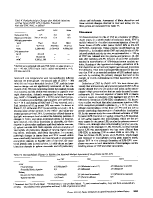 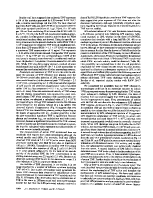 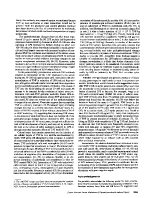 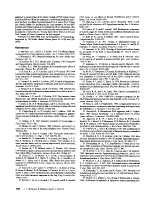 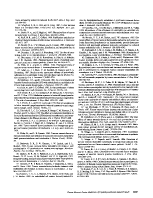