Effects of acid-base variables on ion transport in rat colon.

Find articles by Charney, A. in: JCI | PubMed | Google Scholar

Alterations in arterial acid-base variables have important effects on colonic electrolyte transport in vivo. To confirm the relative effects of these variables and to characterize the transport processes involved, we measured unidirectional 22Na and 36Cl fluxes across short-circuited, distal colonic mucosa of Sprague-Dawley rats. Stripped tissues were studied in Hepes buffer and in Ringer's solutions at HCO3 concentrations of 11, 21, and 39 mM, and CO2 tensions between 0 and 69.6 mmHg. Increases in PCO2, but not in either pH or HCO3 concentration, caused similar increases in JNanet and JClnet (net flux of sodium and chloride, respectively) from -0.2 +/- 0.3 and -1.5 +/- 0.4 mu eq/cm2 per h at PCO2 = 0 to 6.8 +/- 0.6 and 7.6 +/- 0.7 mu eq/cm2 per h, respectively, at PCO2 = 69.6 mmHg. These increases were accounted for by changes in Jms and were accompanied by small decreases in Isc. 1 mM acetazolamide decreased both JNanet and JClnet and their responses to increases in CO2. 0.75 mM luminal amiloride prevented the increase in sodium absorption, but did not affect the CO2-induced increase in chloride absorption. In the presence of amiloride, CO2 increased JR (residual flux). 0.1 mM luminal furosemide did not affect the CO2-induced increases in JNanet in the absence or presence of amiloride. Changes in HCO3 concentration did not alter JR. We conclude that ambient CO2 effects active, electroneutral sodium absorption in the rat distal colon. The process stimulated by CO2 is dependent on mucosal carbonic anhydrase activity and most likely represents Na/H and Cl/HCO3 ion exchange. 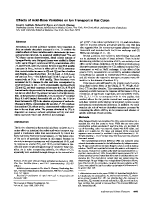 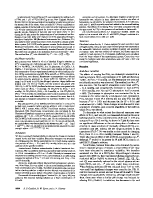 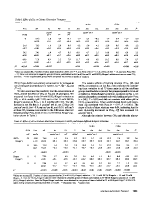 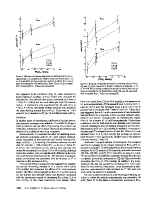 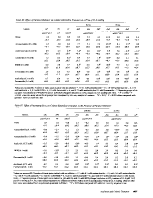 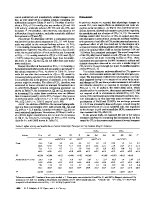 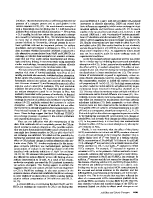 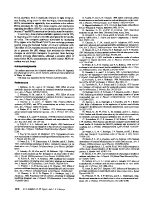