Effect of age on myocardial adaptation to volume overload in the rat. 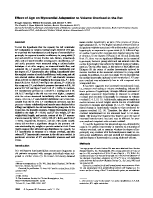 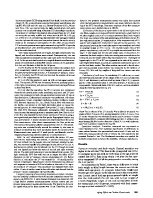 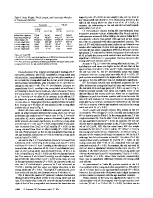 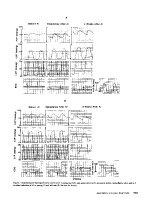 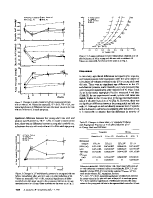 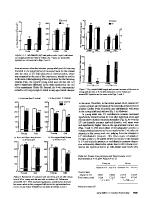 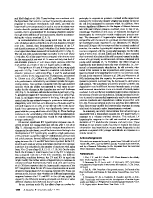 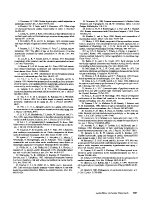