Modulation of the in vitro candidacidal activity of human neutrophil defensins by target cell metabolism and divalent cations.

We tested the in vitro susceptibility of Candida albicans to three defensins from human neutrophilic granulocytes (HNP-1, 2, and 3), a homologous defensin from rabbit leukocytes (NP-1), and four unrelated cationic peptides. Although the primary amino acid sequences of HNP-1, 2, and 3 are identical except for a single amino-terminal amino acid alteration, HNP-1 and HNP-2 killed C. albicans but HNP-3 did not. C. albicans blastoconidia were protected from HNP-1 when incubations were performed in the absence of oxygen or in the presence of inhibitors that blocked both of its mitochondrial respiratory pathways. Neither anaerobiosis nor mitochondrial inhibitors substantially protected C. albicans exposed to NP-1, poly-L-arginine, poly-L-lysine, or mellitin. Human neutrophilic granulocyte defensin-mediated candidacidal activity was inhibited by both Mg2+ and Ca2+, and was unaffected by Fe2+. In contrast, Fe2+ inhibited the candidacidal activity of NP-1 and all of the model cationic peptides, whereas Mg2+ inhibited none of them. These data demonstrate that susceptibility of C. albicans to human defensins depends both on the ionic environment and on the metabolic state of the target cell. The latter finding suggests that leukocyte-mediated microbicidal mechanisms may manifest oxygen dependence for reasons unrelated to the production of reactive oxygen intermediates by the leukocyte. 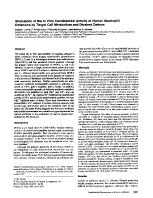 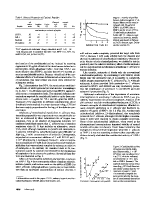 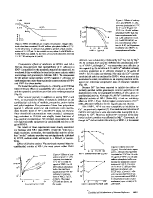 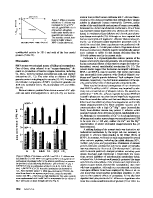 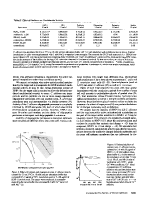 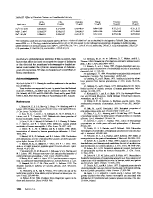 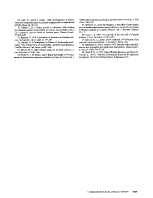