Vitamin D supply to the rat fetus and neonate.

The prevention of neonatal rickets by oral supplementation with vitamin D2 (ergocalciferol) has tended to obscure our ignorance of the natural mechanism by which young mammals receive an adequate supply of vitamin D. To investigate the possibility of specific intrauterine transfer and storage of vitamin D in fetal tissues, vitamin D-deficient female rats were given depot injections of 3H- or 14C-labeled vitamin D3 (cholecalciferol) before mating and the 3H-labeled animals were killed at stages during the last third of gestation. Analysis of lipid extracts from whole fetuses revealed a linear increase in the concentration of 25-hydroxyvitamin D3, 24,25-dihydroxyvitamin D3, and D3 itself between days 14 and 19 of gestation. During this period the elimination half-time of 3H-labeled molecules in maternal plasma fell from 27.1 to 4.4 d, suggesting that a specific mechanism was transferring vitamin D molecules into the fetuses. The vitamin was stored predominantly as 25-hydroxyvitamin D3 and 24,25-dihydroxyvitamin D3, with the highest concentrations in fetal muscle. Immediately after birth, pups from 3H- and 14C-labeled mothers were exchanged and later killed after 1-3 wk of suckling. Analysis of total lipid extracts for 3H and 14C content determined the relative contributions of vitamin D supplied before birth via the placenta and after birth in the maternal milk. The vitamin D content of the rat milk was relatively high, between 1.0 and 3.5 micrograms/liter. Nevertheless, the supply of vitamin D in utero, rather than from milk, was the main determinant of vitamin D status in early neonatal life. This is the first indication in a mammal of a specific transfer mechanism that allows the fetus to accumulate vitamin D from the mother during the last third of gestation. 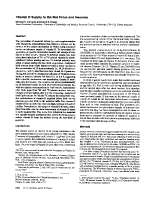 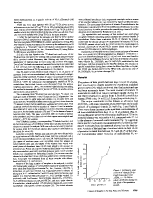 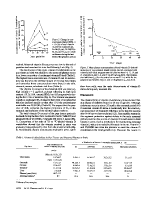 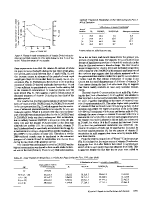 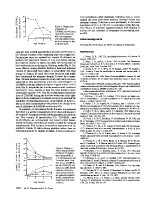 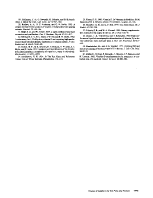