To examine whether glucose metabolic clearance increases and whether catecholamines influence glucose turnover during exercise in total insulin deficiency, 24-h fasted and insulin-deprived pancreatectomized dogs were studied before and during exercise (60 min; 100 m/min; 10% slope) with (n = 8) and without (n = 8) propranolol infusion (PI, 5 micrograms/kg-min). Exercise with or without PI was accompanied by four and fivefold increments in norepinephrine and epinephrine respectively, while glucagon (extrapancreatic) fell slightly. Basal plasma glucose and FFA concentrations and rates of tracer-determined (3[3H]glucose) hepatic glucose production (Ra) and total glucose clearance (including urinary glucose loss) were 459 +/- 24 mg/dl, 1.7 +/- 0.5 mmol/liter, 7.8 +/- 0.9 mg/kg-min and 1.6 +/- 0.1 ml/kg-min, respectively. When corrected for urinary glucose excretion, basal glucose metabolic clearance rate (MCR) was 0.7 +/- 0.1 mg/kg-min and rose twofold (P less than 0.0001) during exercise. Despite lower lactate (3.3 +/- 0.6 vs. 6.6 +/- 1.3 mmol/liter; P less than 0.005) and FFA levels (1.1 +/- 0.2 vs. 2.2 +/- 0.2 mmol/liter; P less than 0.0001) with PI, PI failed to influence MCR during exercise. Ra rose by 3.7 +/- 1.7 mg/kg-min during exercise (P less than 0.02) while with PI the increase was only 1.9 +/- 0.7 mg/kg-min (P less than 0.002). Glucose levels remained unchanged during exercise alone but fell slightly with PI (P less than 0.0001). Therefore, in total insulin deficiency, MCR increases marginally with exercise (13% of normal); the beta adrenergic effects of catecholamines that stimulate both FFA mobilization and muscle glycogenolysis do not regulate muscle glucose uptake. The exercise-induced rise in hepatic glucose production does not require an increase in glucagon levels, but is mediated partially by catecholamines. Present and previous data in normal and alloxan-diabetic dogs, suggest that (a) in total insulin deficiency, control of hepatic glucose production during exercise is shifted from glucagon to catecholamines and that this may involve catecholamine-induced mobilization of peripheral substrates for gluconeogenesis and/or hepatic insensitivity to glucagon, and (b) insulin is not essential for a small exercise-induced increase in muscle glucose uptake, but normal insulin levels are required for the full response. Furthermore, the catecholamines appear to regulate muscle glucose uptake during exercise only when sufficient insulin is available to prevent markedly elevated FFA levels. We speculate that the main role of insulin is not to regulate glucose uptake by the contracting muscle directly, but to restrain lipolysis and thereby also FFA oxidation in the muscle. 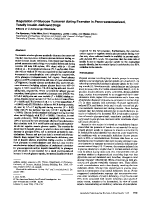 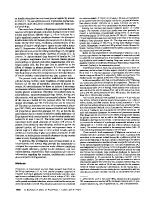 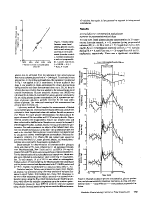 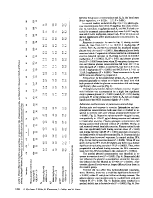 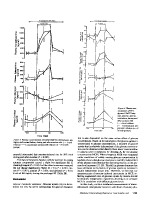 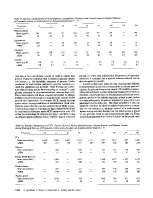 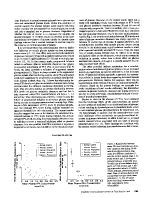 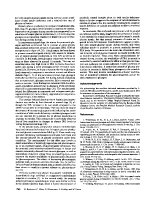 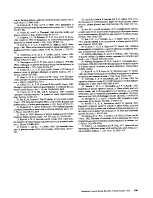