Find articles by Boden, B. in: JCI | PubMed | Google Scholar

Find articles by Winokur, A. in: JCI | PubMed | Google Scholar

The pathophysiology of the myopathy in dysthyroid states is poorly understood. We therefore tested the effects of thyroid hormones on muscle bioenergetics in humans and rats, using in vivo 31P NMR. Two hypothyroid patients had: low phosphocreatine to inorganic phosphate ratio (PCr/Pi) at rest, increased PCr depletion during exercise and delayed postexercise recovery of PCr/Pi. Eight thyroidectomized rats did not show abnormalities at rest, but muscle work induced by nerve stimulation resulted in a significantly (P less than 0.0001) lower PCr/Pi (35-45% of control) at each of the three stimulation frequencies tested (0.25, 0.5, and 1.0 Hz). Recovery rate was markedly slowed to one-third of normal values. Thyroxine therapy reversed these abnormalities in both human and rat muscle. Five patients and six rats with hyperthyroidism did not differ from normal controls during rest and exercise but had an unusually rapid recovery after exercise. The bioenergetic abnormalities in hypothyroid muscle suggest the existence of a hormone-dependent, reversible mitochondrial impairment in this disorder. The exercise intolerance and fatigue experienced in hypothyroid muscle may be due to such a bioenergetic impairment. The changes in energy metabolism in hyperthyroid muscle probably do not cause the muscular disease in this disorder. 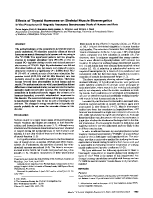 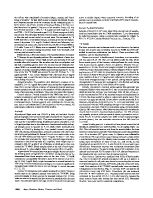 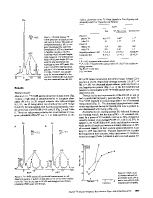 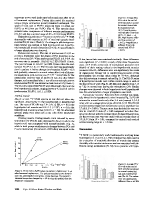 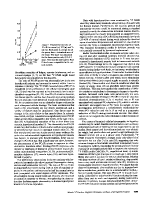 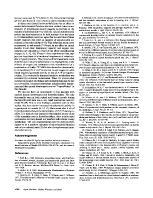 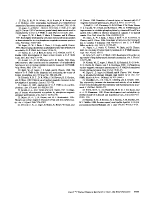