Find articles by Keidan, A. in: JCI | PubMed | Google Scholar

We have examined the filterability of sickle erythrocytes, using an initial-flow-rate method, to determine whether sufficient hemoglobin S polymer forms at arterial oxygen saturation to adversely affect erythrocyte deformability. The amount of intracellular polymer was calculated as a function of oxygen saturation to estimate the polymerization tendency for each of eight patients with sickle cell anemia (SCA). Progressive reduction of oxygen tension within the arterial range caused a sudden loss of filterability of SCA erythrocytes through 5-micron-diam pores at a critical PO2 between 110 and 190 mmHg. This loss of filterability occurred at a higher PO2 than did morphological sickling, and the critical PO2 correlated significantly (r = 0.844-0.881, P less than 0.01) with the polymerization tendency for each patient. Study of density-gradient fractionated cells from four SCA patients indicated that the critical PO2 of dense cells was reached when only a small amount of polymer had formed, indicating the influence of this subpopulation on the results obtained for unfractionated cells. Impairment of erythrocyte filterability at high oxygen saturation (greater than 90%) suggests that small changes in oxygen saturation within the arterial circulation cause rheological impairment of sickle cells. 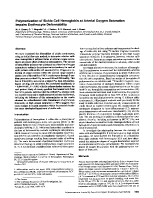 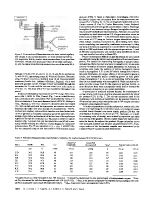 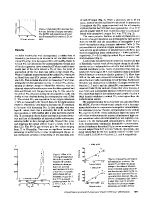 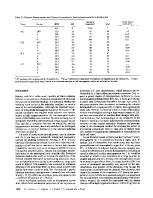 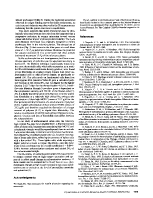 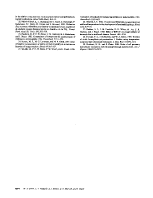