Pneumocystis carinii is an important cause of pneumonitis in the immunosuppressed host. Little is known, however, about the biology of this organism. This report demonstrates that a MAb, M5E12, previously shown to be directed against a surface antigen that is present on rat-, rabbit-, ferret-, and human-derived P. carinii, is capable of hindering the development of P. carinii pneumonitis in animal models of this infection when administered throughout the period of immunosuppression. It appears that MAb M5E12 thus has identified a surface antigen of P. carinii that is important in host-parasite interactions. 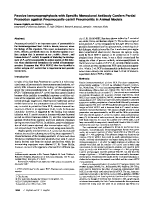 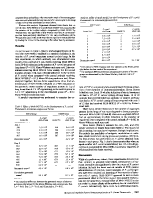 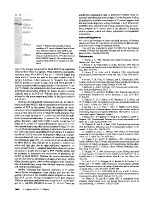