Severe neurotoxicity due to 5-fluorouracil (FUra) has previously been described in a patient with familial pyrimidinemia. We now report the biochemical basis for both the pyrimidinemia and neurotoxicity in a patient we have recently studied. After administration of a "test" dose of FUra (25 mg/m2, 600 microCi[6-3H]FUra by intravenous bolus) to a patient who had previously developed neurotoxicity after FUra, a markedly prolonged elimination half-life (159 min) was observed with no evidence of FUra catabolites in plasma or cerebrospinal fluid and with 89.7% of the administered dose being excreted into the urine as unchanged FUra. Using a sensitive assay for dihydropyrimidine dehydrogenase in peripheral blood mononuclear cells, we demonstrated complete deficiency of enzyme activity in the patient and partial deficiency of enzyme activity in her father and children consistent with an autosomal recessive pattern of inheritance. Patients who are deficient in this enzyme are likely to develop severe toxicity after FUra administration. 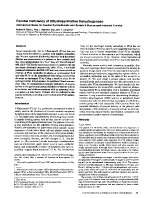 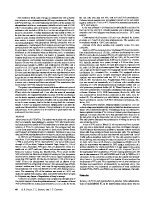 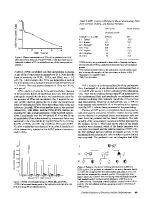 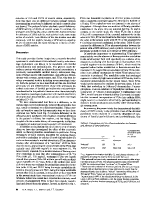 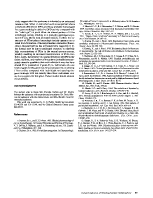