Functional response of healthy and diseased glomeruli to a large, protein-rich meal.

Find articles by Chan, A. in: JCI | PubMed | Google Scholar

Differential solute clearances and hormone assays were used to characterize the effect of a large, protein-rich meal (1.5 g/kg) on glomerular function in 12 healthy volunteers (group I) and 12 patients with chronic glomerular disease (group II). Changes from baseline during 3 h after the meal included an elevation of plasma osmolality, progressive urinary concentration, and increasingly positive fluid balance. Plasma renin activity and arginine vasopressin levels (measured in group II only) increased significantly. Nevertheless, the rate of peak postmeal renal plasma flow became elevated by 13 and 33% in groups I and II, respectively. Corresponding peak increases in postmeal glomerular filtration rate exceeded baseline by 10 and 16%. In the proteinuric subjects of group II the fractional clearances of albumin, IgG and uncharged dextrans in the radius interval 36-54 A, declined significantly after the meal. A similar depression of the fractional dextran-clearance profile was observed also in group I. Applying the fractional clearances of relatively permeant dextrans (radii less than or equal to 44 A) to a model of hindered solute transport through an isoporous membrane, we estimate that transmembrane hydraulic pressure difference increased by 12% in group I and by between 0 to 12% in group II after protein ingestion. We conclude (i) that oral protein ingestion increases glomerular ultrafiltration pressure and rate in both normal and diseased glomeruli, (ii) that this hemodynamic response may be mediated in part by the glomerulopressor hormones angiotensin II and arginine vasopressin, and (iii) that the foregoing hemodynamic changes exert no acute adverse effect on glomerular barrier size-selectivity. 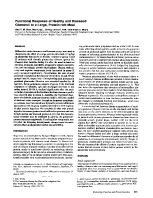 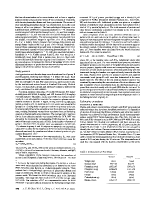 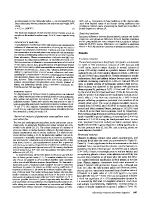 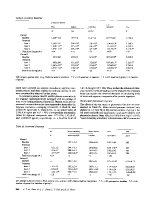 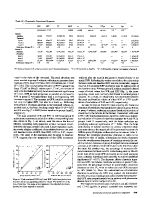 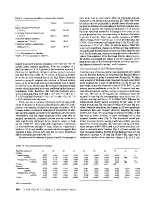 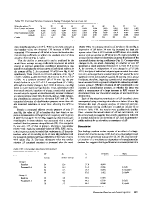 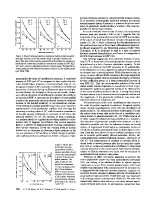 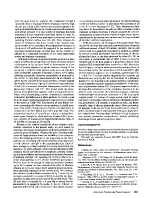 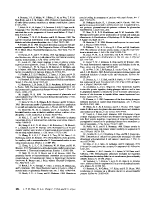