Find articles by Canavesi, A. in: JCI | PubMed | Google Scholar

The effect of two diets containing different protein sources (animal vs. soybean) on the low density lipoprotein (LDL) receptor activity was tested in freshly isolated mononuclear cells from 12 individuals with severe type II hyperlipoproteinemia. The two diets, both taken for 4 wk in a crossover design were of otherwise identical composition. During the soybean protein diet period, total cholesterol was reduced by 15.9% and LDL-cholesterol by 16.4%. The diet containing animal proteins exerted no significant change in plasma lipid levels vs. the baseline findings. The soybean diet regimen dramatically affected the degradation of LDL by mononuclear cells. Degradation was increased 16-fold vs. the basal activity and 8-fold compared with the standard low lipid diet with animal proteins. There was, however, no clear relationship between the reduction of total and LDL-cholesterolemia and the increased LDL degradation. These findings confirm similar data previously obtained in cholesterol-fed rats and suggest that some factor/s, most likely of a protein nature, may regulate the expression of lipoprotein receptors in peripheral cells, particularly when receptor activity is suppressed by experimental diets and/or spontaneous hypercholesterolemia. 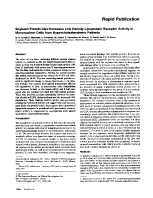 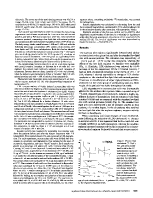 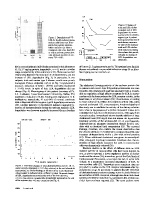 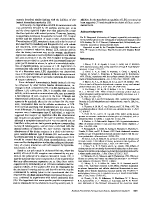 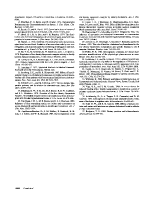