Cytoprotective effects of glycine and glutathione against hypoxic injury to renal tubules.

Roles for both the tripeptide, GSH, and individual amino acids in modifying the cellular response to oxygen deprivation-induced injury have been suggested by prior work in kidney and other tissues, but the precise interrelationships have not been clearly defined. We have studied the effects of GSH, its component amino acids, and related compounds on the behavior of isolated renal proximal tubules in a well characterized model of hypoxic injury in vitro. GSH, the combination of cysteine, glutamate, and glycine and glycine alone, when present in the medium during 30 min hypoxia, a duration sufficient to produce extensive irreversible injury in untreated tubules, were protective. Significant effects were detected at 0.25 mM concentrations of the reagents, and protection was nearly complete at concentrations of 1 mM and above. Glutamate and cysteine alone were not protective. The exogenous GSH added to the tubule suspensions was rapidly degraded to its component amino acids. Treatment of tubules with GSH or cysteine, but not glycine, increased intracellular GSH levels. Oxidized GSH was protective. Serine, N-(2-mercaptopropionyl)-glycine, and a panel of agents known to modify injury produced by reactive oxygen metabolites were without benefit. These observations identify a novel and potent action of glycine to modify the course of hypoxic renal tubular cell injury. This effect is independent of changes in cellular GSH metabolism and appears to be unrelated to alterations of cell thiols or reactive oxygen metabolites. Further elucidation of its mechanism may provide insight into both the basic pathophysiology of oxygen deprivation-induced cell injury and a practical way to ameliorate it. 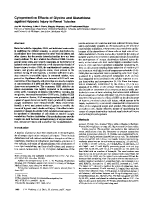 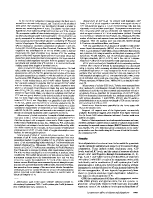 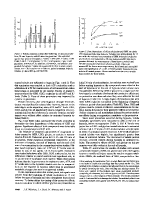 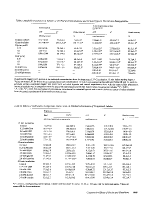 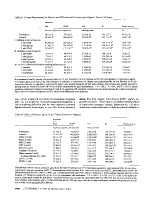 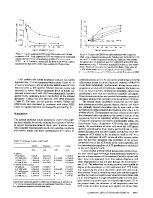 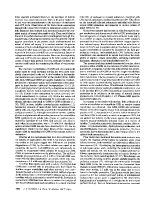 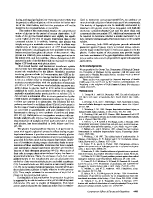 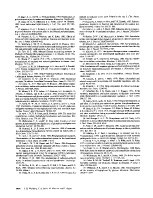