This study addresses the mechanism of transport of the H2-receptor antagonist, cimetidine, by the human placenta. A 4-h recycling perfusion of a single placental cotyledon of normal, term, human placenta was used. At a maternal concentration of 1 microgram/ml, cimetidine clearance from the maternal circulation was 0.58 +/- 0.16 ml/min per g placenta, a rate about one third that of antipyrine. There was no evidence of cimetidine metabolism by the placenta. Transfer of cimetidine from maternal to fetal compartments showed no saturation kinetics and was not inhibited by putative carrier competitors. Cimetidine did not accumulate against a drug concentration gradient. Fetal clearance of cimetidine was similar to maternal clearance. Studies with placental apical vesicles confirmed lack of saturability of cimetidine transport and of its concentration within vesicles. Thus, (a) cimetidine is transported across the human placenta bidirectionally at a rate about one third that of antipyrine, (b) the drug is not metabolized by the placenta, and (c) the transport is a passive one. 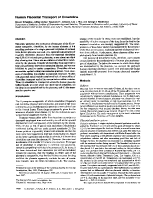 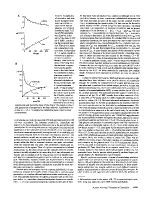 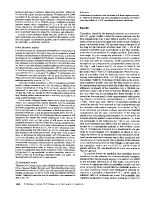 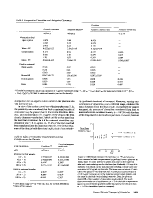 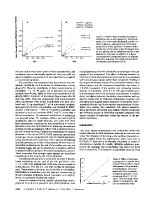 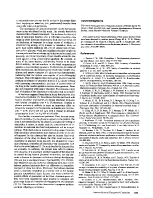 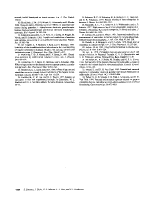