Endothelium-dependent responses in autogenous femoral veins grafted into the arterial circulation of the dog. 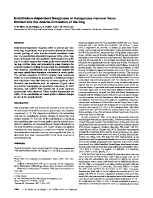 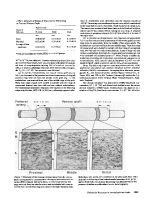 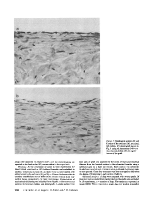 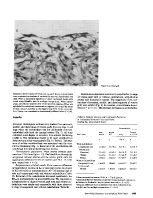 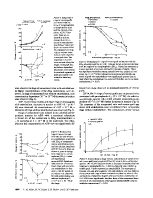 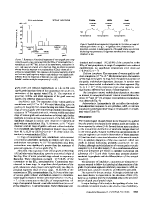 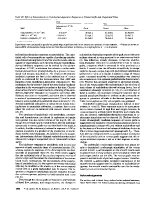 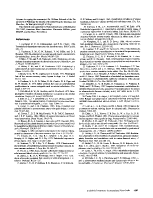