Regulation of the expression of tissue inhibitor of metalloproteinases and collagenase by retinoids and glucocorticoids in human fibroblasts.

The regulation of the expression of interstitial collagenase and tissue inhibitor of metalloproteinases (TIMP) was examined in response to both retinoid compounds and glucocorticoids. Effective retinoids induced a dose-dependent, specific increase in the production of TIMP of approximately two- to threefold by monolayer cultures of human fibroblasts derived from various tissues, while simultaneously causing a decrease in collagenase secretion of similar magnitude. These effects were apparent by 8-12 h in culture and disappeared within 24 h after the withdrawal of retinoid compounds. The retinoid effect on TIMP production was mediated via an increased biosynthesis of new inhibitor protein. Similarly, increased steady state levels of TIMP messenger RNA (mRNA) accompanied by decreased quantities of collagenase mRNA were demonstrated, suggesting transcriptional control of the retinoid action. The data suggest that retinoids co-regulate the expression of collagenase and TIMP, and do so in an inverse manner. Dexamethasone caused a dose-dependent, specific decrease in collagenase production without altering the biosynthesis of TIMP. These findings were paralleled by a marked reduction in collagenase mRNA, without any accompanying change in TIMP mRNA. Therefore, TIMP and collagenase expression appear to be independently modulated by glucocorticoids. 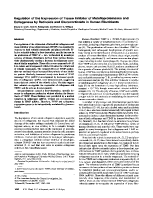 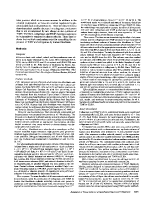 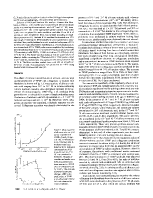 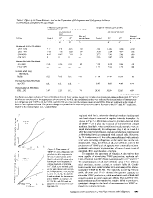 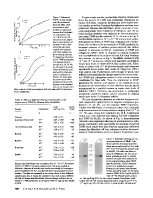 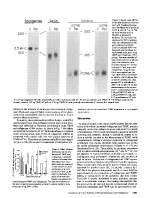 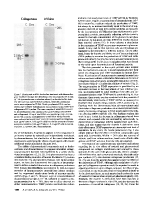 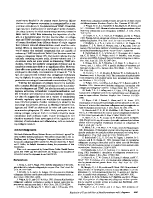 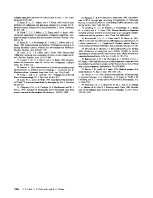