Role of fibronectin on the clearance and tissue uptake of antigen and immune complexes in rats.

Find articles by Bakaletz, A. in: JCI | PubMed | Google Scholar

In the present study, we have evaluated how plasma fibronectin (FN) and tissue FN can affect the clearance from the circulation and organ uptake of antigen or immune complexes (IC) that have the capacity to bind to FN. Phenylated gelatin (DNP-GL) (a FN binding antigen) and IC composed of DNP-GL and monoclonal IgGl anti-dinitrophenol (DNP) antibodies were tested. These probes were compared with DNP-bovine serum albumin (BSA) (a non-FN-binding antigen) and DNP-BSA IC formed with the same anti-DNP antibody used for the preparation of DNP-GL IC. We found evidence that DNP-GL, but not DNP-BSA, formed complexes with soluble FN in vitro and the data strongly suggest that DNP-GL-FN complexes form in vivo. The formation of complexes with plasma FN aided in the clearance of DNP-GL from the circulation, as shown by the facts that DNP-GL was removed from the circulation much faster than DNP-BSA and that complexes of DNP-GL with plasma FN were removed from the circulation faster than uncomplexed DNP-GL. The sites of deposition of DNP-GL were also different from those of DNP-BSA. Thus, DNP-GL demonstrated higher hepatic, splenic, and renal uptake than did DNP-BSA. Renal uptake of DNP-GL was quite high despite the fact that DNP-GL is anionic. Indeed, expressed per gram of tissue, liver and kidney deposition of DNP-GL was not significantly different. By immunofluorescence microscopy, DNP-GL could be demonstrated in hepatic sinusoids and glomerular mesangium. In vitro, DNP-GL bound to FN in the mesangium of frozen sections of kidney tissue. IC formed with DNP-GL or DNP-BSA demonstrated virtually the same size, yet the fate of DNP-GL IC was strikingly different from that of DNP-BSA IC. The removal of DNP-GL IC from the circulation was mediated by the antigen and not by Fc receptors since gelatin (an inhibitor of DNP-GL clearance) but not aggregated IgG (an inhibitor of Fc receptors) inhibited the removal of DNP-GL IC from the circulation. In summary, these studies suggest that the ability of an antigen or IC to bind to FN markedly influences the fate of that antigen or IC. Specifically, binding to FN accelerates clearance from the circulation and favors hepatic and renal (primarily mesangial) uptake of the FN binding antigen of IC. 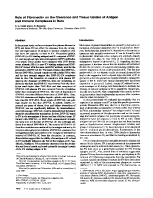 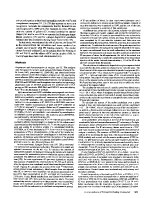 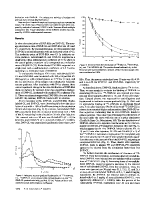 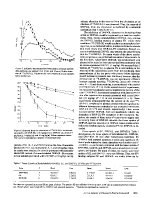 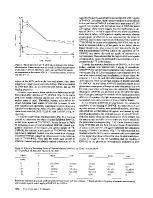 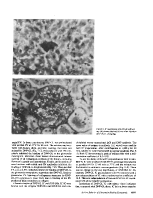 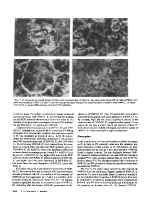 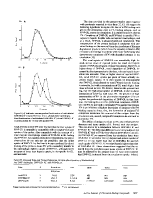 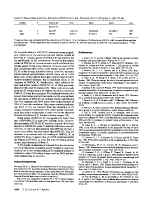 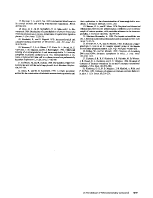