Osmoprotective activity for Escherichia coli in mammalian renal inner medulla and urine. Correlation of glycine and proline betaines and sorbitol with response to osmotic loads. 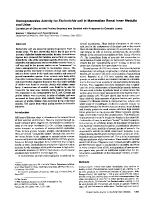 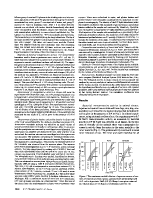 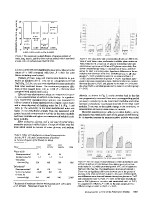 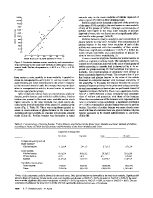 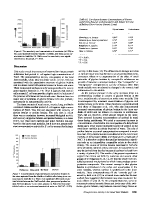 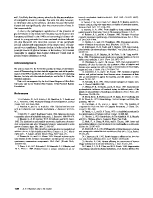