Relationship between the efficiency of cholesterol absorption and apolipoprotein E (apoE) phenotype was studied in a random sample of middle-aged Finnish men. Subjects that were either heterozygous or homozygous for the allele epsilon 2 absorbed less and synthesized more cholesterol than those with the phenotype E4/3 and E4/4, the values for the individuals with the most frequent phenotype E3/3 (56% of the population sample) falling in between. Among the whole study group, the sum of the subscripts of apoE phenotype (e.g., E2/3 = 5) was correlated positively with the fractional absorption of cholesterol (r = 0.40; P less than 0.05) and negatively with the serum level of lathosterol, a cholesterol precursor sterol reflecting the activity of cholesterol synthesis (r = -0.48; P less than 0.01). Thus, apoE polymorphism appears to affect the efficiency of cholesterol absorption and may by this mechanism contribute to the variation in plasma total and low density lipoprotein cholesterol concentration. 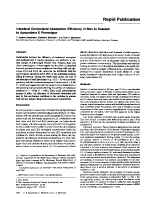 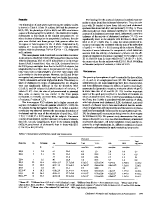 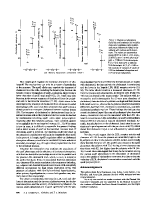 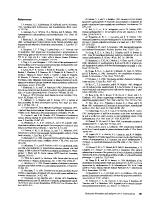