Find articles by Nienhuis, A. in: JCI | PubMed | Google Scholar

Find articles by Agricola, B. in: JCI | PubMed | Google Scholar

The effect of granulocyte-macrophage colony-stimulating factor (GM-CSF) on hematopoietic reconstitution after autologous bone marrow transplantation was evaluated in a primate model. Animals were given a continuous intravenous infusion of recombinant human GM-CSF for several days both before and after transplantation or only after the transplant procedure. Marrow ablation was accomplished by total body irradiation. In both groups of animals, the neutrophil count reached 1,000/mm3 by 8-9 d posttransplant compared with an interval of 17 and 24 d for two concurrent controls. After withdrawal of GM-CSF, neutrophil counts fell to values comparable to those observed in untreated controls. Accelerated recovery of platelet production was also observed in four of the five animals. Two additional animals were initially given GM-CSF several weeks posttransplantation because of inadequate engraftment. Prompt and sustained increases in neutrophil and platelet counts were observed. We conclude that GM-CSF may be useful in accelerating bone marrow reconstitution. 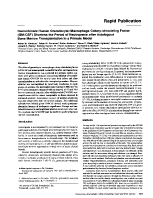 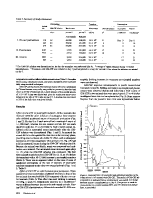 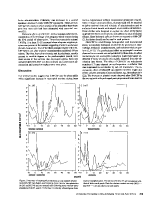 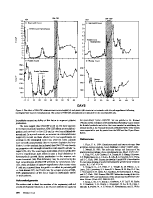 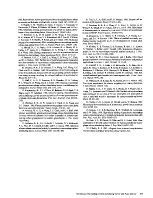