Influences of variation in total energy intake and dietary composition on regulation of fat cell lipolysis in ideal-weight subjects.

Find articles by Scheurer, A. in: JCI | PubMed | Google Scholar

Find articles by Wildenberg, U. in: JCI | PubMed | Google Scholar

Weight-maintaining fat-rich, "prudent," carbohydrate-rich, as well as energy-restricted diets (300 kcal/d) were fed in succession for 7 d to 12 healthy males of ideal body weight under metabolic ward conditions. At the end of each period isolated fat cells were prepared from subcutaneous abdominal adipose tissue and incubated in vitro in the absence or presence of adenosine deaminase, either alone or in combination with various lipolytic or antilipolytic hormones and agents. Variations in total energy intake and dietary composition had characteristic and specific effects on fat cell lipolysis in vitro. High carbohydrate and prudent diets resulted in low rates of nonstimulated glycerol release and impaired insulin action in the presence of adenosine deaminase (320 mU/ml). High-fat and energy restricted diets were characterized by high rates of nonstimulated glycerol release. Sensitivity of antilipolysis to insulin and prostaglandin E2 was 10 to 200 times lower respectively on energy-restricted than on fat-rich diets. The effects of alpha 2- and beta-adrenergic catecholamines and of N6-phenylisopropyladenosine were not affected by the preceding diets. 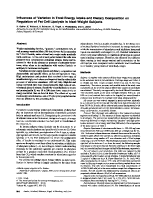 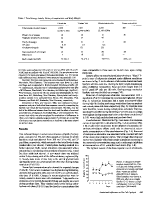 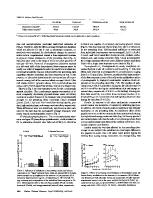 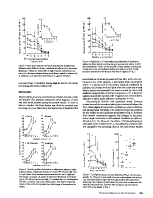 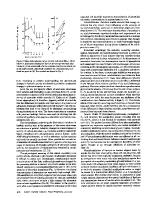 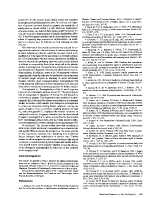 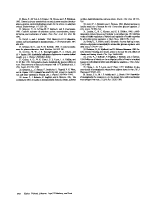