Stimulated mobilization of monocyte Mac-1 and p150,95 adhesion proteins from an intracellular vesicular compartment to the cell surface.

Monocytes were stimulated to increase their cell surface quantity of leukocyte adhesion proteins p150,95 and Mac-1 by the chemoattractant formyl-methionyl-leucyl-phenylalanine, or other mediators such as platelet-derived growth factor, tumor necrosis factor, C5a, and leukotriene B4. Dose-response curves indicated variations in the sensitivity of monocytes and granulocytes to these mediators. These increases were independent of protein synthesis and half-maximal at 2 min. Human alveolar and murine peritoneal macrophages, cells that had previously diapedised, could not be induced to upregulate Mac-1 or p150,95. Detergent permeabilization studies in monocytes indicated that these proteins were stored in internal latent pools, which were reduced upon stimulation. Electron microscopy utilizing rabbit antiserum against p150,95 revealed these proteins on the plasma membrane, and in intracellular vesicles and peroxidase negative granules. Together with other functional studies, these findings suggest that the mobilization of Mac-1 and p150,95 from an intracellular compartment to the plasma membrane regulates the monocyte's ability to adhere and diapedese. 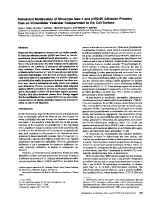 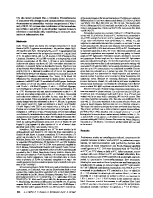 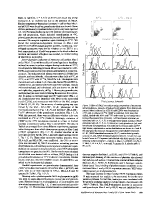 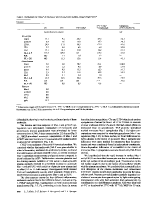 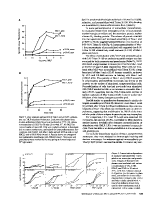 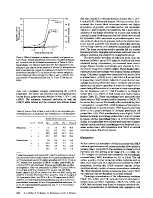 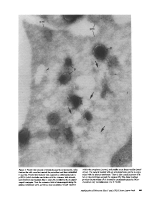 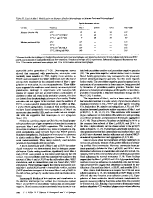 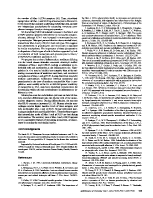 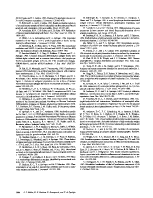