Scintigraphic distribution of complexes of antiinsulin antibodies and 123I-insulin. In vivo studies in rats.

Find articles by McDougall, B. in: JCI | PubMed | Google Scholar

Clearance of immune complexes made of antiinsulin antibodies and 123I-insulin was studied with scintillation scanning in anesthetized rats. Complexes made with purified guinea pig antiinsulin IgG2 (cytophilic isotype) were rapidly cleared by the liver whereas those made with IgG1 remained in the plasma, as did 123I-labeled IgG1 or IgG2 of control animals. Hepatic clearance of insulin-antiinsulin IgG complexes was not inhibited by either an excess of insulin or decomplementation, thereby ruling out interaction with insulin and C3b receptors. Insulin and guinea pig antiinsulin serum or its purified IgG isotypes formed large aggregates exceeding 5 IgG. Antiinsulin antibodies of diabetics, mostly IgG1 and IgG3 (cytophilic isotypes), formed complexes that either remained in plasma (small aggregates) or were cleared by the liver (large aggregates). In conclusion, clearance of insulin-antiinsulin IgG complexes is probably mediated by Fc gamma receptors on macrophages and requires cytophilic subclass composition and formation of large IgG aggregates. 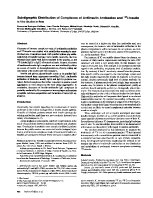 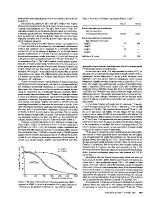 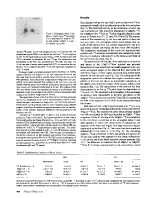 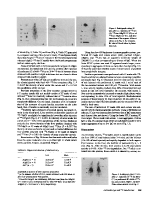 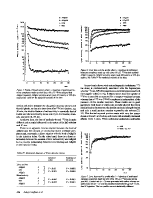 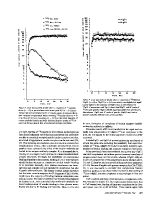 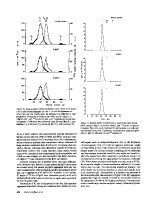 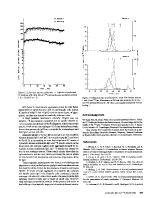 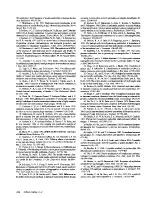