Find articles by Fels, A. in: JCI | PubMed | Google Scholar

We measured H2O2 release by human alveolar macrophages (AM) from normals and sarcoid patients in suspension immediately after bronchoalveolar lavage in the presence and absence of the triggering agent, phorbol myristate acetate (PMA). AM from 11 sarcoid patients produced a mean (+/- SE) of 21.7 +/- 2.3 and 5.9 +/- 3.4 nmol H2O2/10(6) macrophages in the presence and absence of PMA, respectively. By contrast, AM from normals (n = 6) produced 9.8 +/- 1.7 and 1.6 +/- 0.7 nmol H2O2/10(6) macrophages with and without PMA, respectively. Macrophage activation, as monitored by H2O2 production, did not correlate with the angiotensin-converting enzyme levels, the result of gallium-67 scans, or the percent of lymphocytes in the bronchoalveolar lavage. To determine whether AM from normals could be stimulated to increase their H2O2 production to the level seen in patients with sarcoid, we measured H2O2 released by adherent AM after incubation in each of four potential activating agents: recombinant interferons alpha A, beta, gamma (rIFN alpha A, rIFN beta, and rIFN gamma, respectively), and 1,25-dihydroxyvitamin D3. H2O2 release in the range seen in sarcoid patients could be induced in PMA-triggered AM from normals by rIFN gamma in a time- (t1/2 approximately 1 d) and dose-dependent fashion (threefold increase, EC50 5 antiviral U/ml) and by rIFN alpha A and rIFN beta at higher concentrations, but not by 1,25-dihydroxyvitamin D3. 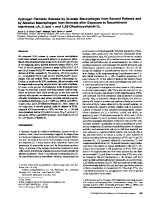 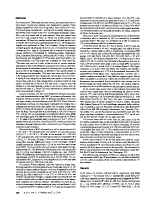 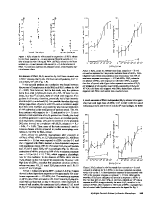 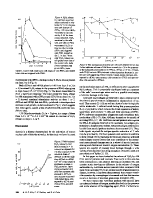 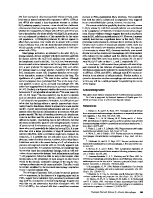 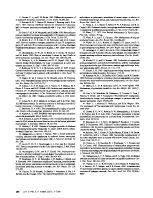