Differences in the expression of Leu-1 (CD5) define two populations of recovering B cells after human marrow transplantation, Leu-1+ and Leu-1- B cells. The Leu-1+ B cells were polyclonal, of donor origin, and did not express detectable interleukin 2 receptor. Leu-1+ B cells generally appeared 2-4 wk after marrow grafting and often preceded the recovery of Leu-1- B cells. Acute and chronic graft vs. host disease (GvHD) resulted in the recovery of significantly fewer Leu-1+ B cells, whereas Leu-1- B cells were only decreased in acute GvHD. Multivariate analysis showed no significant effect of age, disease, prednisone or azathioprine, or ex vivo treatment of the marrow with anti-Leu-1 and complement on recovery of Leu-1+ and Leu-1- B cells, independent of the effects of GvHD. Leu-1+ B cells are a major lymphocyte population posttransplant. They may reflect a stage of differentiation of normal B cells or a separate B cell lineage. 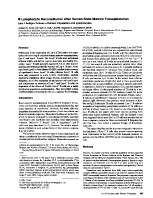 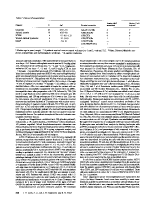 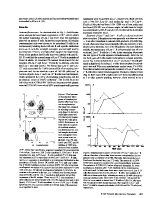 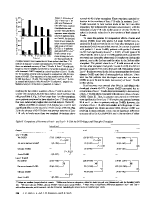 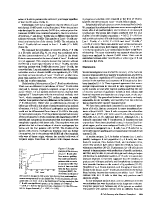 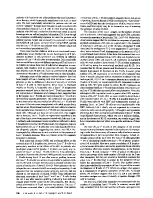 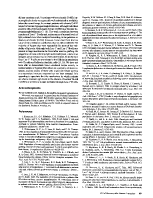 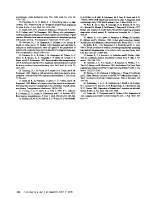