The titers and isotypes of antibodies to specific proteins of the human immunodeficiency virus were determined by Western blot analysis of sera from 107 homosexual men. Antibody titers were generally lower in sera from patients with the acquired immunodeficiency syndrome (AIDS) and in sera from men whose condition subsequently progressed to AIDS than in sera from men who had not progressed to AIDS. We found no evidence of isotypic prominence or restriction of the antibody response. In multivariate analysis, lower levels of CD4 helper cells were most highly associated with progression to AIDS. Lower antibody titers to the envelope protein gp110, the core protein p24, and the reverse transcriptase enzyme p51/65 were also predictive of progression to AIDS independent of their association with CD4 cell levels. These data suggest that differences in antibody levels are not simply a consequence of severe immunodeficiency but may be markers for control of infection. 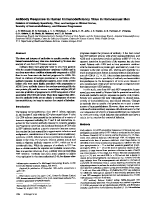 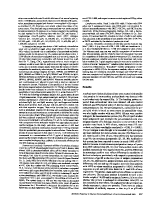 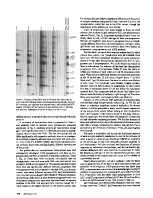 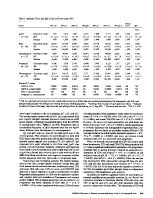 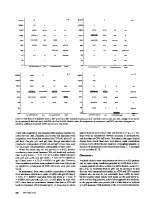 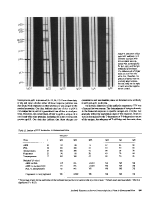 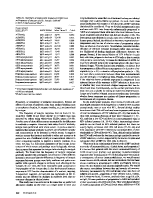 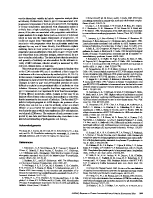 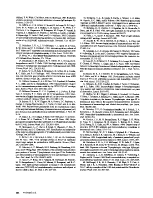