Seminal vesicle-secreted proteins and their reactions during gelation and liquefaction of human semen. 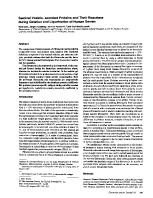 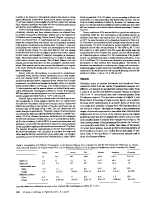 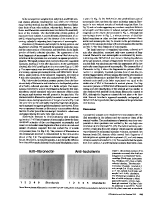 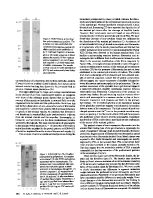 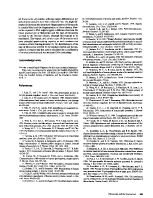