Changes in catecholamine-induced lipolysis in isolated human fat cells during the first year of life.

Find articles by Karpe, B. in: JCI | PubMed | Google Scholar

Catecholamine-induced lipolysis in isolated human adipocytes during the first year of life was investigated. During this period fat cell size increased markedly. Basal and catecholamine-induced glycerol release were positively correlated with age when lipolysis was expressed per cell. However, when lipolysis was expressed per unit of cell surface area (micrometer squared), this correlation was observed only for noradrenaline. Basal lipolysis and the effect of the pure beta-agonist, isoprenaline, were identical in infants and adults. From 0 to 2 mo of age noradrenaline had very little lipolytic effect. The addition of the alpha-2-adrenoceptor antagonist, yohimbine, to noradrenaline equalized lipolysis per micrometer squared in infants and adults and the alpha-2-adrenoceptor sensitivity was significantly enhanced in infants. In both groups the lipolytic adrenoceptor was of the beta-1 type. In conclusion, adipocytes from infants have a poor lipolytic response to noradrenaline partly because of the small fat cells but mainly because of an enhanced alpha-2-adrenoceptor activity. 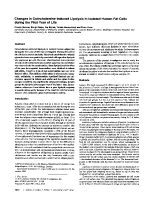 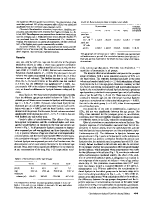 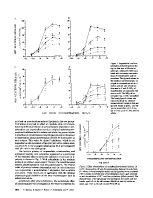 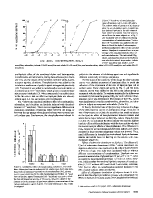 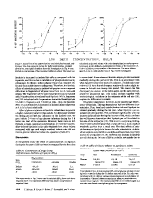 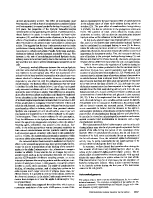 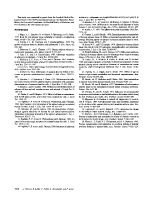