We have previously identified a receptor for 1,25-dihydroxyvitamin D3 in myocardial cells (Simpson, R.U. 1983. Circulation. 68:239.). To establish the relevance of this observation, we evaluated the role of the prohormone vitamin D3 in regulating cardiovascular function. In rats maintained on a vitamin D3-deficient diet for nine weeks, increases in systolic blood pressure (BP) and serum creatine phosphokinase (CPK) were observed. These increases coincided with a reduction of serum calcium from 10.3 to 5.6 mg/dl. However, while serum calcium remained depressed throughout the study, increases in BP and serum CPK were transient. After nine weeks of vitamin D3-depletion, but not after six weeks, ventricular and vascular muscle contractile function were also markedly enhanced. The increase in ventricular contractile function could not be prevented by maintaining serum calcium at 9.0 mg/dl during the period of D3-depletion. These observations suggest a primary role for the vitamin D3-endocrine system in regulating cardiovascular function. 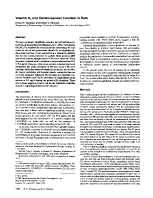 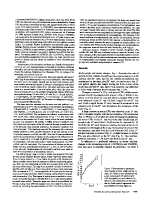 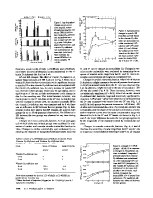 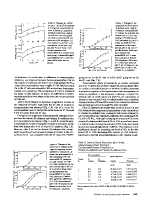 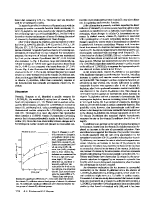 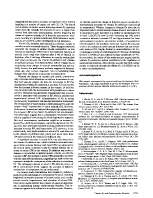 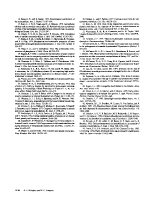