We compared the blood (PBDHT) and urine (PUDHT) production rate of dihydrotestosterone (DHT) in normal men and women to determine whether peripheral formation was totally reflected in blood. PBDHT was similar when measured at both sites in men (674 +/- 79 vs. 788 +/- 207 SE micrograms/d); however, PUDHT was greater than PBDHT in women (174 +/- 55 vs. 55 +/- 8 micrograms/d, P less than 0.02). Excretion rates of DHT and 3 alpha-androstanediol (3 alpha diol) were similar in both sexes despite major differences in blood levels. However, between sexes large differences were present in 3 alpha diol glucuronide (3 alpha diolG) in both plasma and urine. These observations indicate that peripheral (renal) formation of DHT and probably 3 alpha diol were not accurately determined by measurement of these steroids in blood. The large difference between blood and urine production rates in women suggests an important role of non-testosterone precursors of 5 alpha-reduced steroids. Measurements of 3 alpha diolG may provide more insight into these peripheral events. 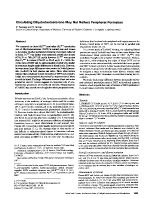 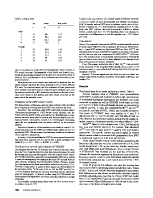 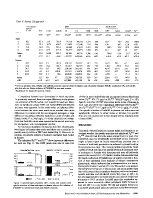 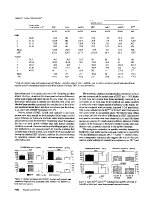 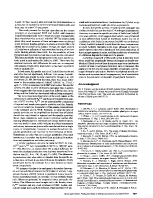 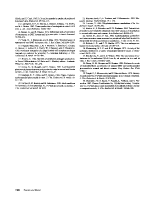