T B Nutman, V Kumaraswami, and E A Ottesen

The antigen-specific immune unresponsiveness seen in bancroftian filariasis was studied by examining lymphokine production in peripheral blood mononuclear cells (PBMC) or PBMC subpopulations from 10 patients with asymptomatic microfilaremia, 13 patients with elephantiasis and 6 normal North Americans. In each group of patients, the kinetics of the lymphokine response and the response to mitogens and nonparasite antigens did not differ significantly. In marked contrast, when antigen-induced lymphokine production was examined, most patients with microfilaremia were unable to produce either interleukin 2 (IL-2) or gamma-interferon (i.e., were nonresponders), and the few who could (hyporesponders, generally with quite low microfilaremia levels) did so at levels significantly less than those of patients with elephantiasis, all of whom showed strong responses to parasite antigen. Removal of neither adherent cells or T8+ cells affected the parasite-specific anergy seen in those with microfilaremia, suggesting a state of T cell tolerance to the parasite in patients with this most common clinical manifestation of bancroftian filariasis. 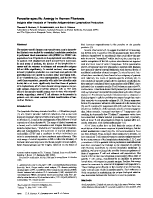 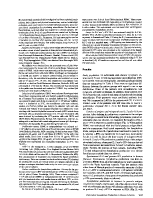 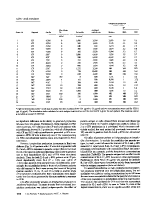 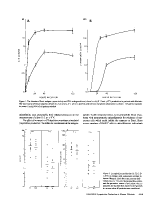 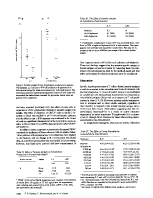 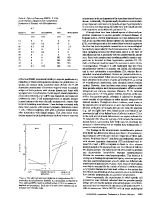 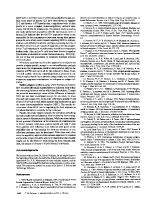 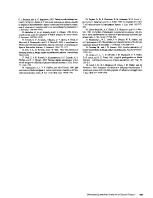