Correction of hyperglycemia with phlorizin normalizes tissue sensitivity to insulin in diabetic rats. 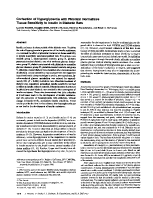 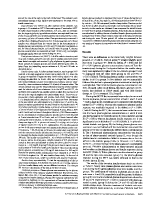 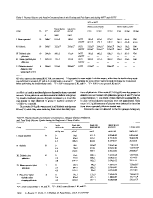 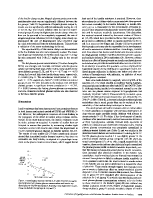 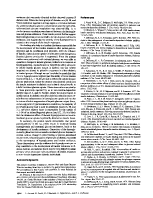 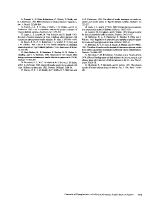