Variation of erythroid and myeloid precursors in the marrow and peripheral blood of volunteer subjects infected with human parvovirus (B19).

Find articles by Potter, A. in: JCI | PubMed | Google Scholar

Infection of normal individuals with human parvovirus (B19) results in a mild disease (erythema infectiosum) but gives rise to aplastic crises in patients with chronic hemolytic anemias. The effects of this disease on hemopoiesis were investigated following intranasal inoculation of the virus into three volunteers. A typical disease ensued with a viremia peaking at 9 d. Marrow morphology 6 d after inoculation appeared normal but at 10 d there was a severe loss of erythroid precursors followed by a 1-2-g drop in hemoglobin, and an increase in serum immunoreactive erythropoietin. Erythroid burst-forming units (BFU-E) from the peripheral blood were considerably reduced, starting at the time of viremia and persisting for 4-8 d depending on the individual. Granulocyte-macrophage colony-forming units (CFU-GM) were also affected but the loss started 2 d later. Both CFU-GM and BFU-E showed a sharp overshoot at recovery. In the marrow, BFU-E and CFU-E were reduced at 6 and 10 d in the individual having the longest period of peripheral progenitor loss. In contrast, there was an increase in BFU-E and CFU-E in the subject with least change in peripheral progenitors. In the third subject, with an intermediate picture, there was a loss at 6 d but an increase at 10 d of erythroid progenitors. It is suggested that the architecture of the marrow might partially isolate progenitors from high titers of virus in the serum and individual variation in this respect might give the results observed. 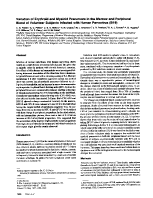 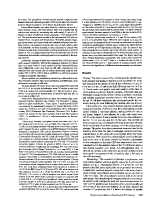 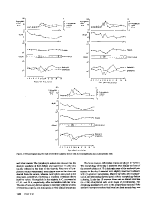 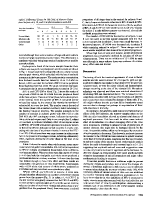 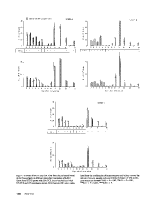 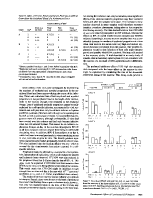 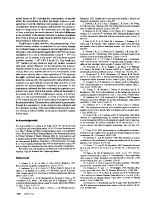