Gene deletions correlate with the development of alloantibodies in von Willebrand disease.

B B Shelton-Inloes, F F Chehab, P M Mannucci, A B Federici, and J E Sadler

Find articles by Shelton-Inloes, B. in: JCI | PubMed | Google Scholar

Find articles by Federici, A. in: JCI | PubMed | Google Scholar

Among all patients with von Willebrand disease (vWD), alloantibodies to von Willebrand factor (vWF) have been described only in severe vWD (type III). The relationship between the development of alloantibodies and the nature of the genetic lesion in vWD is not known. In hemophilia B, large deletions within the factor IX gene appear to correlate with the occurrence of alloantibodies, whereas in hemophilia A no such correlation is apparent. We have studied 19 patients with severe recessive vWD (type III) and 19 with autosomal dominant vWD (type I) by Southern blotting with probes encompassing the full 9 kilobases (kb) of the vWF cDNA. Two apparently unrelated patients were shown to have large deletions within the vWF gene. Both patients had severe vWD (type III) and were the only patients among those studied that had inhibitory alloantibodies to vWF. The extent of deletion was similar in both patients, corresponding to at least the 3'-7.4 kb of the vWF cDNA. The deletion in each patient was estimated to exceed 110 kb. In addition, the localization of the vWF gene to chromosome 12 was confirmed, and a homologous sequence on chromosome 22 was identified. 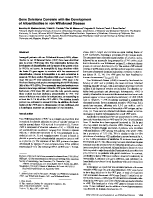 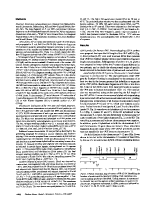 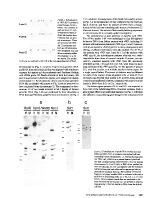 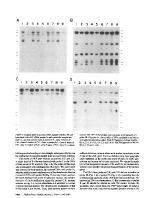 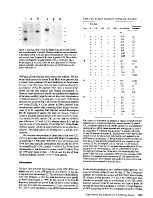 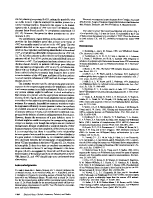 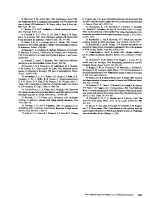