Hypokalemic nephropathy in the rat. Role of ammonia in chronic tubular injury. 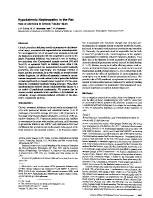 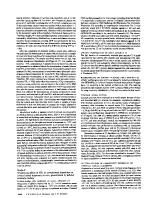 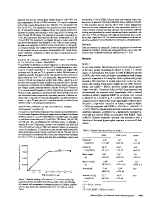 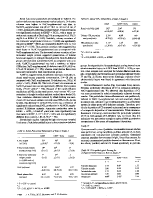 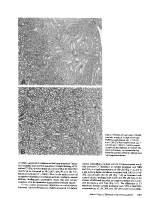 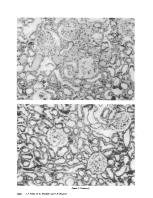 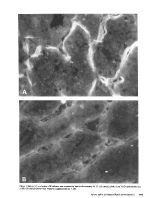 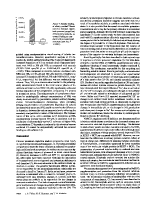 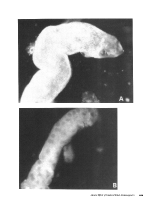 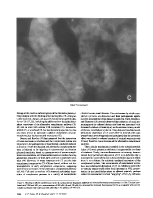 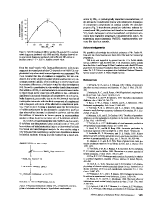 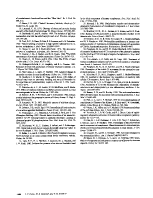