Find articles by Healy, B. in: JCI | PubMed | Google Scholar

Whether steroids lead to thinner scars and larger aneurysms by delaying collagen deposition or worsening infarct expansion before significant collagen deposition begins is unknown. Rats underwent either transmural infarction by left coronary ligation or sham operation. Both infarct and sham rats were randomized to methylprednisolone 50 mg/kg i.p. X 4 or saline treatment within 24 h after operation. Sacrifice occurred before (3 d) or after (7 d) collagen deposition typically begins. Despite similar infarct size, infarct wall thickness was 1.35 +/- 0.08 mm in the saline and 0.99 +/- 0.12 mm in the methylprednisolone group (P less than 0.001) at 3 d. This decrease in wall thickness was explained by a decrease in the number of myocytes across the infarct wall (r = 0.99; P less than 0.001), suggesting that steroids promote myocyte slippage. Furthermore, methylprednisolone caused no further infarct thinning or cavity dilatation beyond 3 d. Thus, high-dose methylprednisolone given within 24 h after transmural infarction worsens infarct expansion before collagen is laid down by promoting the slippage of necrotic myocytes. 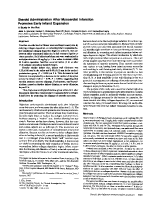 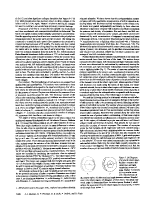 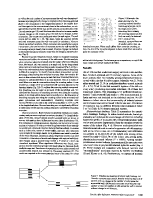 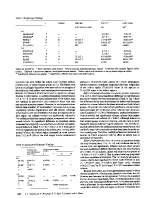 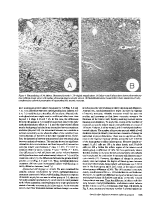 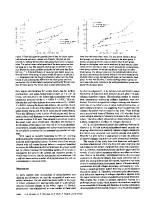 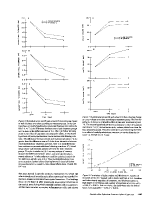 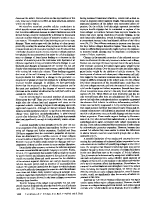 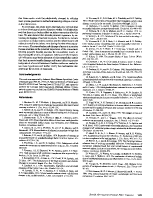