Find articles by Cole, B. in: JCI | PubMed | Google Scholar

We undertook a study of fetal synthesis, storage, and release of atriopeptin (AP). Plasma levels of both atriopeptin immunoreactivity (APir) and the NH2-terminal fragment of the prohormone immunoreactivity (NTFir) were very high in the fetus (4 and 20 times the maternal plasma, respectively). However, the atrial content of the AP was low, but surprisingly, ventricular content of AP was quite high (relative to the adult) in the fetus and fell postnatally. Atrial AP messenger RNA (mRNA) increased with postnatal age, whereas ventricular mRNA was extremely high in the fetus and fell rapidly after birth. High fetal plasma peptide levels may derive from the mother since infusion of exogenous atriopeptin 24 into the mother resulted in parallel increases in fetal and maternal peptide levels. Fetal plasma APir and NTFir levels partially reflect the markedly reduced total renal metabolic capacity compared with that of the adult. Plasma levels fell progressively after birth; whereas neonatal atrial content rose substantially. Plasma AP and NTF were simultaneously elevated in both the maternal and fetal circulation after vasopressin injection of the mother. The fetus can also respond to exogenous stimuli (vasopressin or indomethacin--presumably via ductal closure) and promptly release substantial amounts of peptide into its circulation. Thus, it appears that the AP hormonal system is functional during fetal life and responds avidly to increases in intracardiac pressure as does the mature animal. 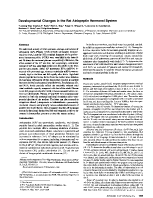 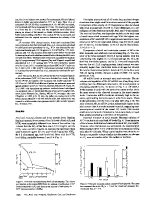 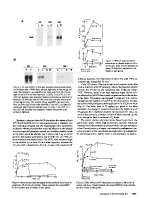 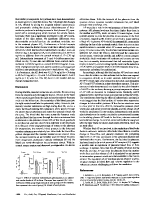 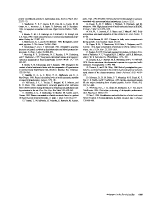