Mechanism of killing of Giardia lamblia trophozoites by complement.

Find articles by Gigli, I. in: JCI | PubMed | Google Scholar

Only antibodies of the IgM class support the lytic effect of complement on Giardia lamblia (GL). We sensitized GL trophozoites (SGL) at 4 degrees C with serum containing anti-GL antibodies or IgM purified from this serum, and either normal human serum (NHS), complement 2-deficient human serum (C2d-HS), or C4-deficient guinea pig serum was used as source of complement. SGL were killed by NHS (86%) and by the deficient sera (50 and 40%, respectively), suggesting activation of the alternative pathway. However, the reaction was inhibited by Mg-EGTA. These observations led to studies of the role of C1. The lytic effect of NHS and C2d-HS on SGL was abolished by immunochemically depleting C1 from these sera, and reconstituted by adding purified C1q plus C1r and C1s. Factor B-depleted C2d-HS also lost its capacity to mediate killing, but reconstitution with factor B led to a dose-dependent increase in the killing of SGL. We next investigated the participation of the membrane attack complex in this system. SGL carrying C5b to C7 were lysed when incubated with C8 alone (56%); the addition of C9 further increased killing (98%), while C9 in the absence of C8 had no effect. We concluded that although activation of the classical pathway produces lysis of SGL, lysis may also proceed through a unique pathway of complement activation that requires C1 and factor B, but is independent of C4 and C2. Lysis of SGL can be accomplished by C5b to C8 in the absence of C9. 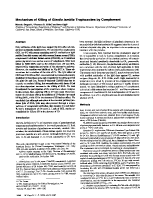 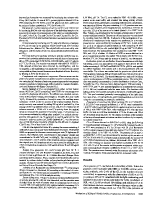 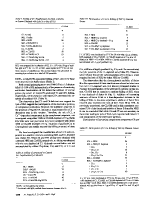 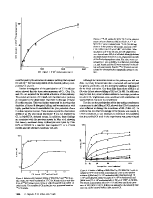 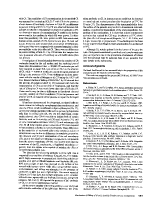 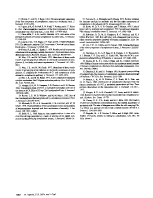