Insulinotropin: glucagon-like peptide I (7-37) co-encoded in the glucagon gene is a potent stimulator of insulin release in the perfused rat pancreas

Insulin secretion is controlled by a complex set of factors that include not only glucose but amino acids, catecholamines, and intestinal hormones. We report that a novel glucagon-like peptide, co-encoded with glucagon in the glucagon gene is a potent insulinotropic factor. The glucagon gene encodes a proglucagon that contains in its sequence glucagon and additional glucagon-like peptides (GLPs). These GLPs are liberated from proglucagon in both the pancreas and intestines. GLP-I exists in at least two forms: 37 amino acids GLP-I(1-37), and 31 amino acids, GLP-I(7-37). We studied the effects of synthetic GLP-Is on insulin secretion in the isolated perfused rat pancreas. In the presence of 6.6 mM glucose, GLP-I(7-37) is a potent stimulator of insulin secretion at concentrations as low as 5 X 10(-11) M (3- to 10-fold increases over basal). GLP-I(1-37) had no effect on insulin secretion even at concentrations as high as 5 X 10(-7) M. The earlier demonstration of specific liberation of GLP-I(7-37) in the intestine and pancreas, and the magnitude of the insulinotropic effect at such low concentrations, suggest that GLP-I(7-37) participates in the physiological regulation of insulin secretion. 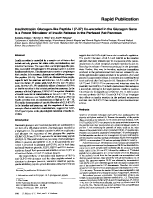 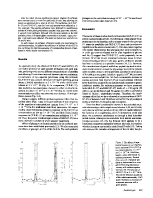 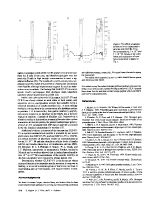 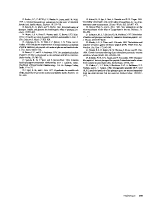