Graft vs. host disease (GVHD) remains one of the main problems associated with bone marrow transplantation. The current studies were undertaken to determine whether treatment of the donor inoculum with the anticytotoxic cell compound L-leucyl-L-leucine methyl ester (Leu-Leu-OMe) would alter the development of GVHD in a murine model. Irradiated recipient mice transplanted with a mixture of control bone marrow and spleen cells from naive semiallogeneic donors died rapidly from GVHD, whereas the recipients of cells incubated with 250 microM Leu-Leu-OMe all survived. In addition, Leu-Leu-OMe treatment of cells obtained from donors immunized against host alloantigens resulted in significantly prolonged survival. Phenotypic characterization of spleen cells from the various groups of mice that had received Leu-Leu-OMe-treated cells and survived consistently revealed the donor phenotype. Treatment of marrow cells with 250 microM Leu-Leu-OMe appeared to have no adverse effects on stem cell function. Erythropoiesis was undiminished, as assayed by splenic 5-iodo-2'-deoxyuridine-125I uptake. Moreover, granulocytic and megakaryocytic regeneration were histologically equivalent in the spleens of recipients of control or Leu-Leu-OMe-treated cells. Treatment of the donor inoculum with Leu-Leu-OMe thus prevents GVHD in this murine strain combination with no apparent stem cell toxicity. 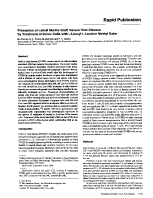 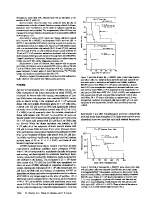 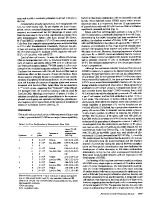 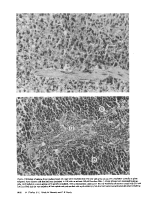 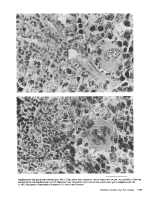 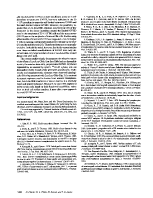