Find articles by Bierer, B. in: JCI | PubMed | Google Scholar

The involvement of the lymphocyte function-associated antigen-1 (LFA-1) membrane molecule in cytolytic T lymphocyte (CTL) interactions with lymphoid target cells was investigated using CTL clones derived from two patients with a heritable deficiency of LFA-1. LFA-1 surface expression on the CTL clones was 1% of the normal level of LFA-1, unchanged with prolonged culture, and identical on 14 different CTL clones. The function of the LFA-1 molecule was addressed using the LFA-1-deficient CTL clones and LFA-1-deficient lymphoid target cells. The lytic activity of the LFA-1-deficient CTL clones was 43% of control when tested against a target cell line expressing normal levels of LFA-1 and less than 10% of control when tested against an LFA-1-deficient target cell line. These results demonstrate a direct involvement of LFA-1 in CTL-mediated cytolysis and suggest a more general dependence on LFA-1 in lymphoid cell-cell interactions. 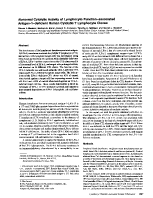 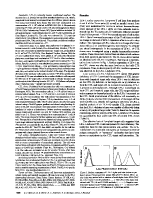 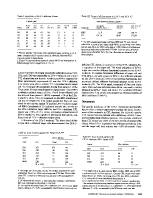 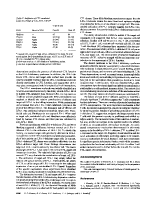 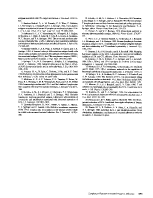