We have serially followed the function of intrahepatic canine islet autografts in 15 beagle dogs for up to 24 mo. Of these, only 20% sustained normal levels of fasting blood glucose for greater than 15 mo posttransplant. Failure of autograft function was accompanied by a preferential loss of well-granulated beta cells in the engrafted islets. The chronic stimulation of an initially marginal intrahepatic beta-cell mass ultimately resulted in metabolic deterioration and loss of beta cells below the minimal threshold required to maintain normal fasting blood glucose levels. It is possible that transplantation of a larger mass of islets would result in indefinite graft function in dogs. However, it remains to be demonstrated in larger mammals, including humans, whether an islet cell mass that is initially adequate in a heterotropic site such as the liver can remain functionally competent over a prolonged period. 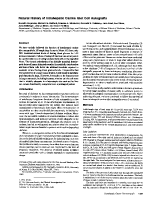 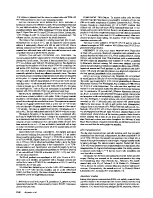 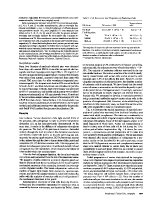 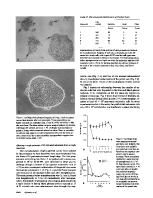 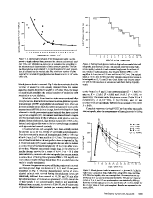 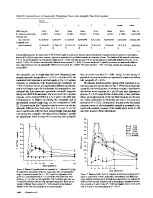 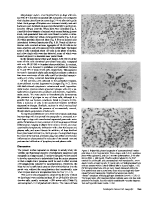 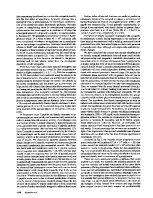 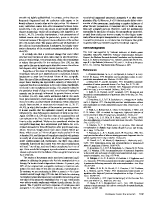 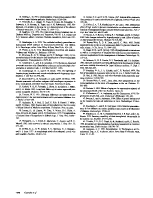