Studies designed to characterize monocyte-derived recruiting activity (MRA) a monokine that stimulates endothelial cells to produce granulocyte macrophage-colony-stimulating activity (CSA) by endothelial cells, show that it is a thermolabile protein of from 12,000 to 24,000 D which, on chromatofocusing, shows three separate peaks of eluted activity from pH 7.5 to 5.0. Because these and many other properties of MRA are identical to those of interleukin 1 (IL-1), we tested the hypothesis that MRA and IL-1 are identical. We cultured vascular endothelial cells with various concentrations of purified native and recombinant IL-1 (pI 7 form), then tested the endothelial cell supernatants for GM-CSA. Purified native IL-1 and recombinant IL-1 stimulated endothelial cells to release CSA. The MRA of native IL-1, recombinant IL-1, and unfractionated monocyte conditioned medium was neutralized by a highly specific rabbit anti-human IL-1 antiserum. Chromatofocusing fractions that contained MRA contained immunoreactive IL-1 on immunoblotting and the bioactivity was neutralized completely by treatment with the antiserum. We conclude that IL-1 induces the release of CSA by vascular endothelial cells, that IL-1 is constitutively produced by monocytes in vitro, and that MRA and IL-1 are biologically, biophysically and, immunologically identical. 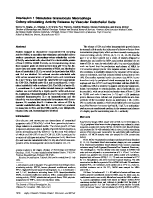 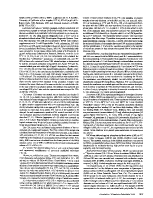 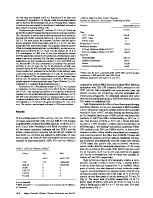 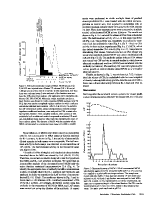 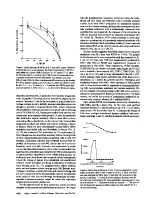 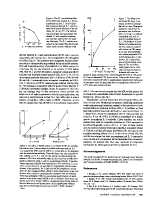 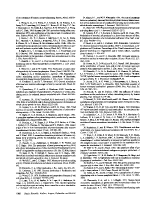 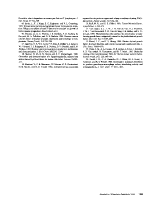