Human T lymphotropic virus-I (HTLV-I)-specific T cell lines were established and cloned. K5, an OKT8+ clone bearing multiple proviral integration sites, retained its HTLV-I-specific cytotoxicity and a normal dependence on interleukin 2 (IL-2), indicating that there is a finite number of transforming integration sites. R2, an OKT4+ HTLV-I-infected clone, initially mounted a proliferative response to HTLV-I; but then its IL-2-independent proliferation increased and the antigen specificity was lost. All HTLV-I-infected clones tested including K7, another OKT8+ transformed cytotoxic clone that had lost its reactivity, expressed comparable levels of T cell receptor beta-chain (TCR-beta) messenger (m)RNA. Although clones K5 and K7 had different functional properties, they had the same rearrangement of the TCR-beta gene, suggesting that they had the same clonal origin. These data indicate that HTLV-I-specific T cells retain their immune reactivity for variable periods of time following infection, but then usually lose it; in some cases, however, no alteration in function can be detected. The data also suggest that different consequences can take place in the same clone depending on the pattern of retroviral infection. 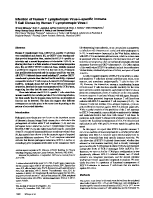 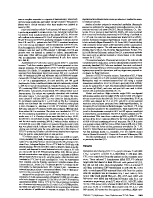 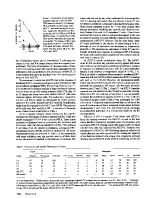 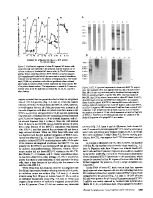 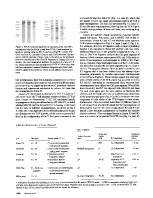 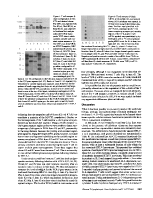 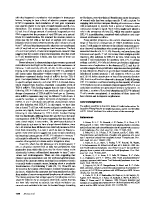 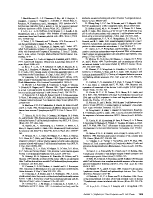 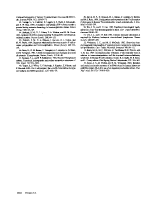